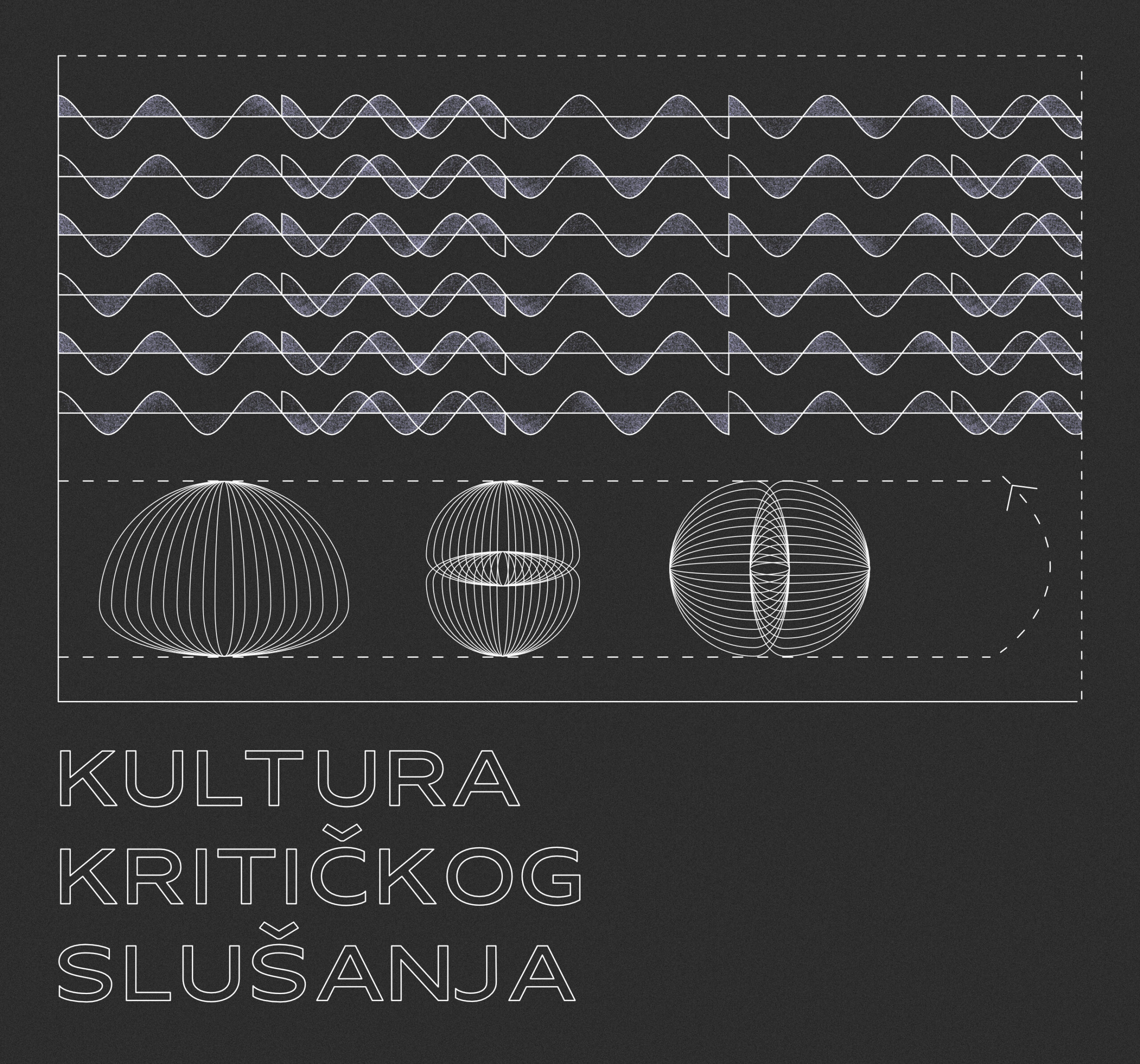 The Process : As a fundament for a visual I'm taking symbols common for visualisation of a sound - longitudinal waves, amplitudes, frequencies. During which I have a notion of a critic, critical thinking, critical listening, present in my mind. Analysis and comparison. And eternal questioning of the known. I'm coming back to the symbols of representation. I'm starting to treat them, no as representations of something from the outside, but as the forms that are lacking their usual meaning. Encouraged by the curiosity, since I'm looking at the forms critically now, I'm seeing them for the first time and I don't know what they mean anymore, I start to cut, dissect, anatomize the shapes, and in the imagination I am finding the answer to the question how do these forms look like from other perspectives. From the new shapes developed in my experiment, I'm building compositions.

✦ Made for a competition Culture of Critical Listening – Kulturpunkt, that is cultivating themes of contemporary art, with focus on experimental and classical music. 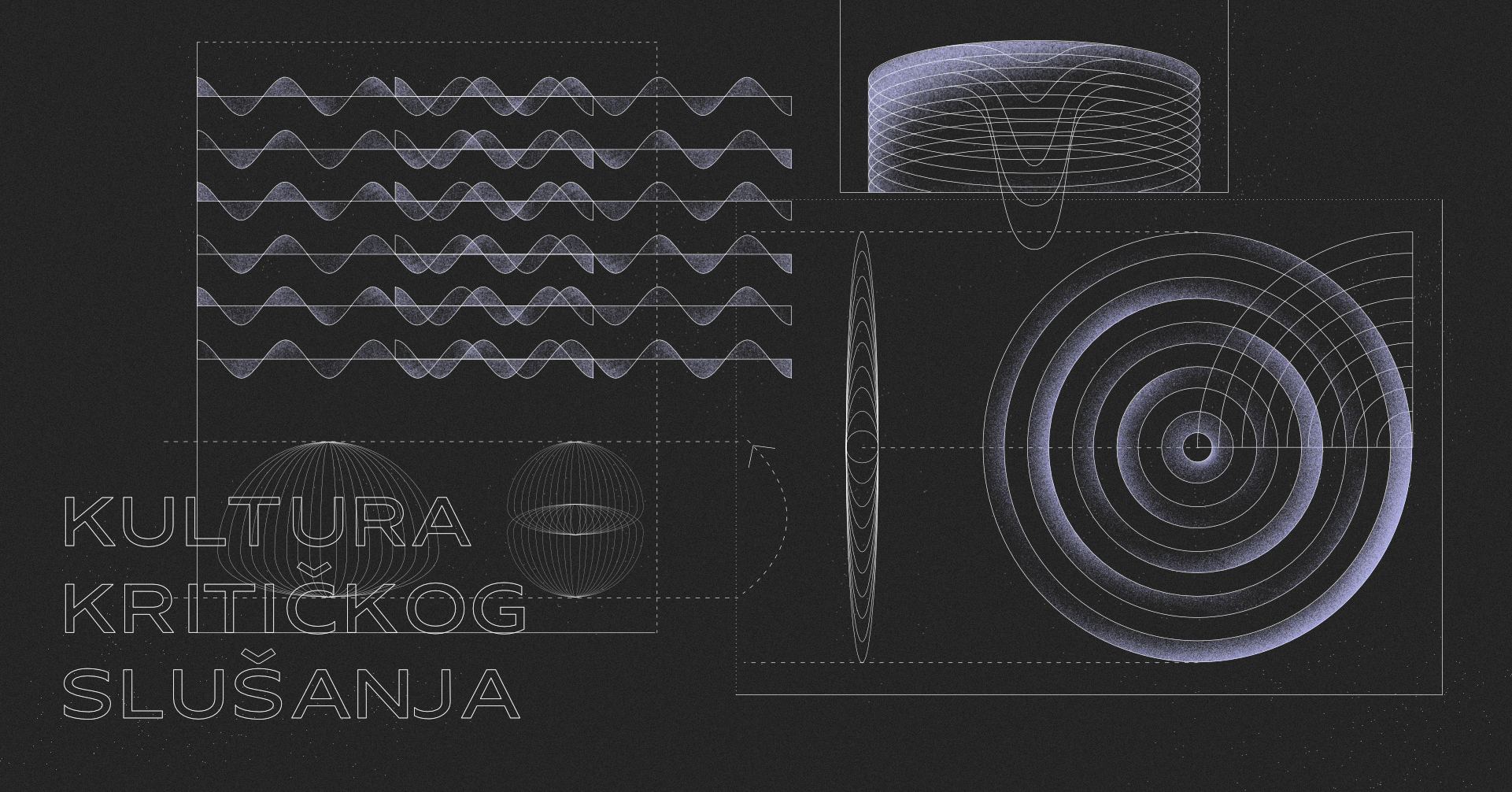 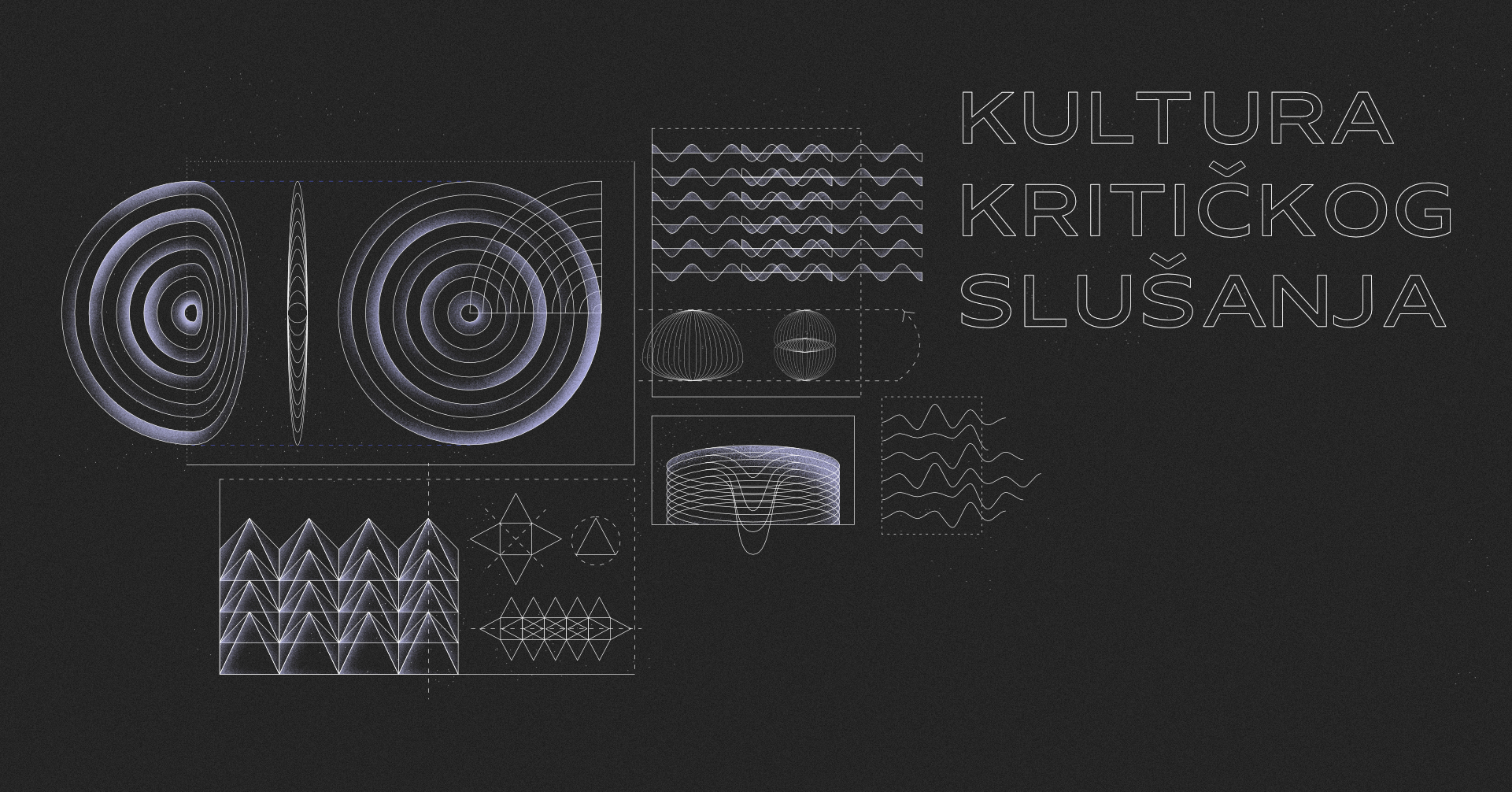