Visualizing fierce women from our past

Illustrations were made as a part of competition for Fierce Women WOW playing cards, a project by by Vox Feminae. First illustration is depicting Kata Pejnović, significant figure of Communist Party of Yugoslavia — in her work there she focused on reducing ethnic tensions between Serbs and Croats and on women's issues. The other is Marta Paulin Brina — Slovenian dance artist, choreographer, and dance pedagogist. She was one of the founders of the partisan theater, and within it she organized improvisational dance pieces for the fighters at the outposts. 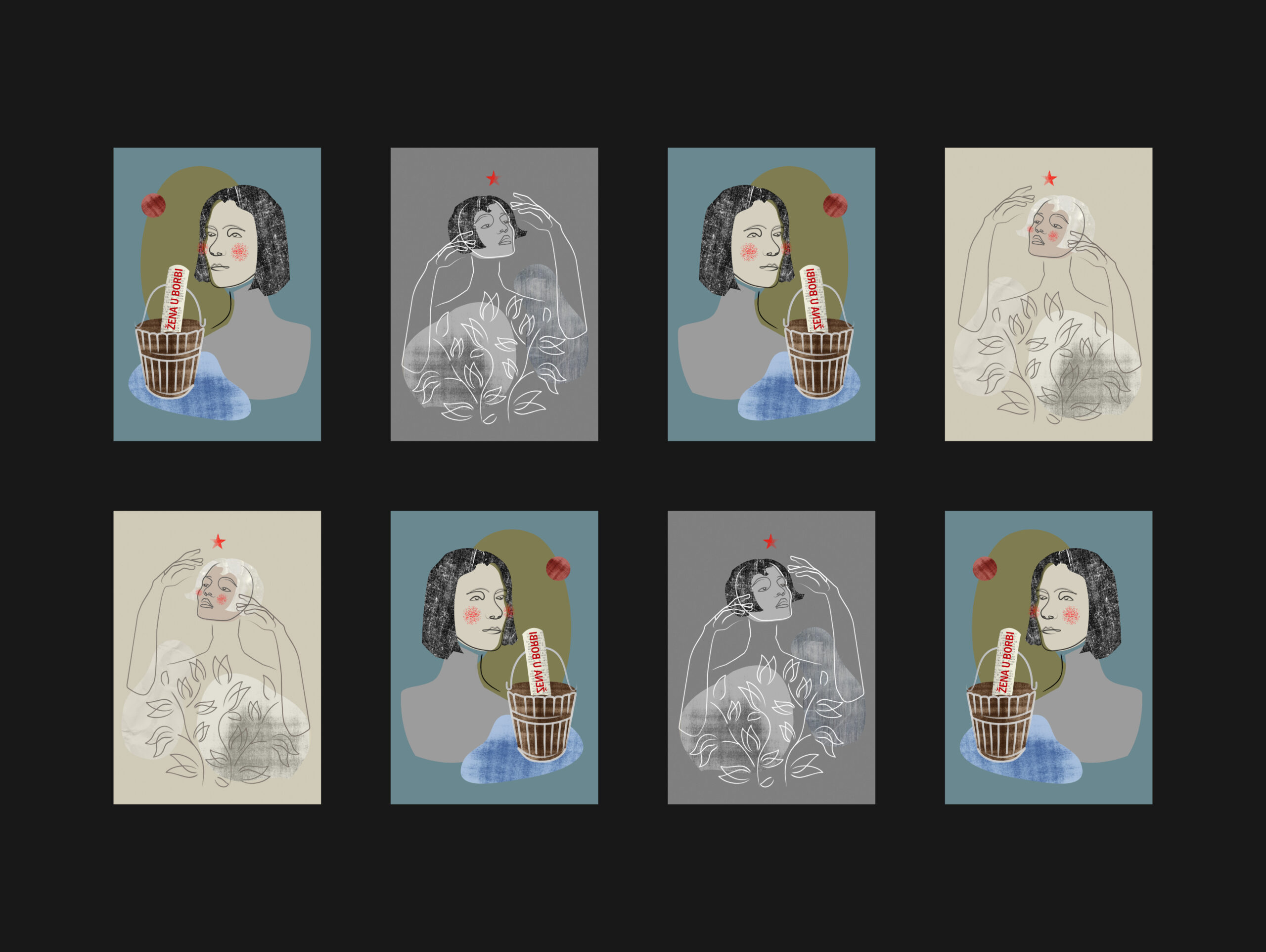